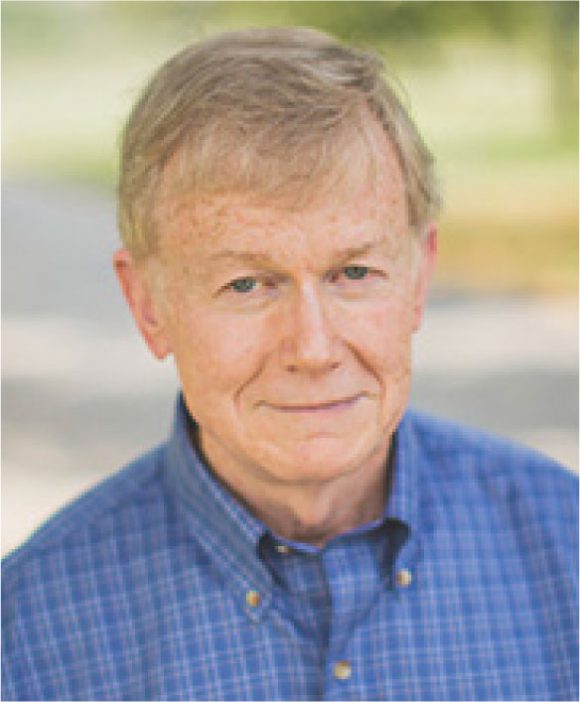 From 1989 to 2020, he received grants and contracts totaling over $50 million including awards from the National Endowment for the Humanities, Lilly Endowment, National Library of Medicine, U.S. Department of Defense, U.S. Department of Commerce, U.S. Department of Education, and Fairbanks Foundation, among numerous other research and service contracts with federal, state, and local governments, not-for-profit organizations, and private corporations. During this period, The Polis Center received over $95 million in external awards, including the $50 million mentioned above; on all Polis awards he served as PI, but numerous grants were developed as a collaborative enterprise with center staff. Additional solicited gifts (private) since 1989 exceed $1,000,000. A list of awards is available upon request.

He has served as strategic and organizational consultant to universities, government agencies, and not-for-profit and faith-based organizations across the U.S. and in Europe.

Jim Sparks BACK TO People