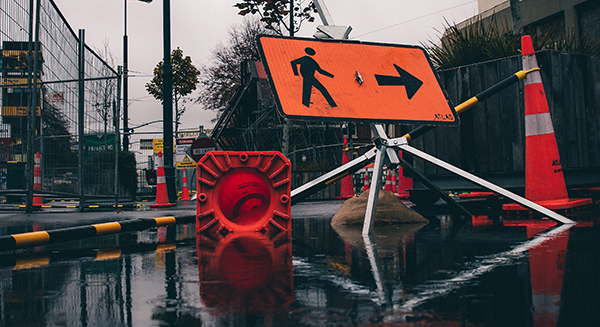 The National Institute of Building Sciences (NIBS) Multihazard Mitigation Council (MMC) wanted to update its landmark 2005 Mitigation Saves Study to cover the period since it was issued to current time period. It also wanted to:

The Polis Center at IUPUI conducted the analysis associated with the riverine flood hazard (components related to flooding); determined the effectiveness of federally-funded mitigation grants; and examined the results of building new homes higher than the base flood elevation (BFE) required by the 2015 International Building Code.

The goal of the Institute’s project team was to not only update the report to cover the period since the 2005 Mitigation Saves Study—which showed an average savings of $4 for every $1 spent on hazard mitigation–but address four additional areas of concern including the effectiveness of federal programs, the most cost-effective solutions, quantifying benefits, and the benefits for public and private sector buildings.

To determine the effectiveness of federally-funded mitigation grants, the Polis team examined a sample of grants associated with acquiring or demolishing flood-prone buildings, especially single-family homes, manufactured homes, and 2- to 4-family dwellings. We also analyzed the cost effectiveness of designing new buildings to exceed provisions of the 2015 model building codes. Specifically, we explored the effectiveness of building new homes higher than the base flood elevation (BFE) required by the 2015 International Building Code.

The 2018 Interim Report highlights the benefits of two mitigation strategies which would prevent 600 deaths, 1 million nonfatal injuries and 4,000 cases of post-traumatic stress disorder (PTSD) in the long term. In addition, designing new buildings to exceed the 2015 International Building Code (IBC) and International Residential Code (IRC) would result in 87,000 new, long-term jobs and an approximate 1% increase in utilization of domestically produced construction material.

PREVIOUS PROJECT BACK TO MORE PROJECTS NEXT PROJECT